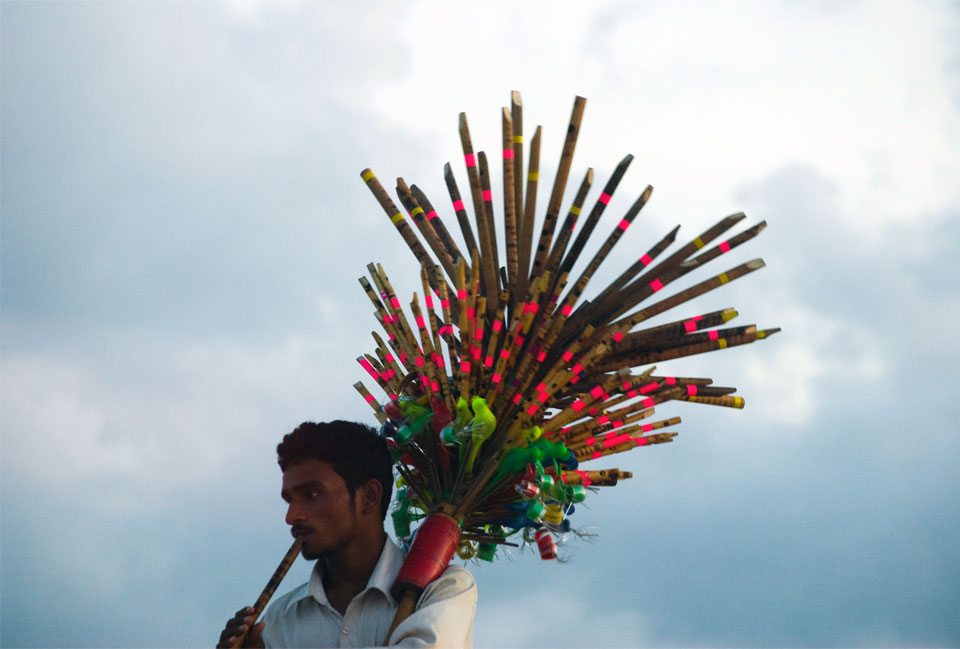 Welcome to the design thoughts, the voice that explores the world of design. I am Mandar Rane, faculty of communication design, at IDC school of design IIT Bombay. You are listening to season one, the series on ‘observations’.

Why a series on observation, because it is a quality every designer should work upon. To be observant is to be sensitive and be aware of the world around you. To learn to see.

Today’s observation is a memory from my childhood. It is about a humble bamboo flute seller who would pass my locality while playing his flute. My childhood memories still linger around the sounds of his flute which were often old Hindi movie songs. The melody of which used to drag me to my balcony to spot him until the sound faded away with distance. His tunes got me attracted to the flute. As a child, the desire to own the flute became paramount and the sole purpose in life.

I remember that day when I heard him. I ran down. We exchanged money and the flute was mine. After a few hours, I realised that I cloud not play it like him. It's a skill that requires effort and practice. I forgot that the skill is with the person and not in the flute.

It took a while for me to realize the difference between the creator and the objects of creation.

Previous Why signals don’t talk?
Next Signage for a zoo? No!