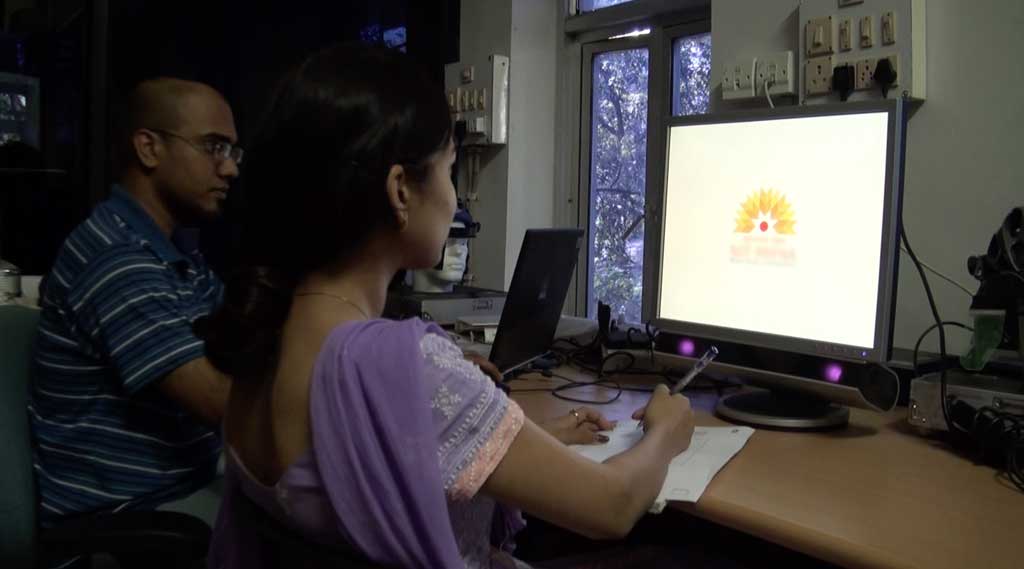 Exploring the effect of imagery on visual identity of educational institutes:

In a scenario where thought could have multiple visual representations, the appropriateness and acceptability of a visual symbol often lead to a debate between the client and the designer. This was done to find out how a graphic designer can deal with varied perceptions of the two groups. Recruiting 83 participants in the first and 32 in the second phases the present study employed eye-tracking and subjective rating of symbols of engineering institutes in India on a 5-point scale. The findings of the two-phased study substantiated perceptual difference between the designers and non-designers. This difference was overriding for abstract representation in designers and concrete representation in non-designers. Symbols with more objects bestowed more number of fixations whereas symbols with abstraction required high fixation duration. The ratings of chromatic and achromatic symbols did not differ significantly.

Organizations, services, unions, military, groups or individuals use visual devices to be recognized amongst the crowd. This recognition is largely meant for identification by the creation of a visual mark (symbol). Visual mark is described as a sign, a mark of an identity, designed for easy recognition, through repeated visual bombardment, trying to create stronger associations, relationships with a particular service, product or brand along with the passage of time. The symbol allows an individual or a service to be identified or distinguished. Therefore, graphic designers create distinct visual marks that are unique, recognizable and memorable.

The process of designing a symbol follows a process. Brainstorming keywords and arriving at them from imageboards or the vision stated by the company/ client is the basic step. Keywords are also generated from mind mapping. It is important to note that the keywords allow verbal articulation of the idea or the concept. Thereafter, the designers visualize them into pictorial elements. However, this process differs for different designers. There are designers who directly start with sketching or scribbling on paper. They articulate the verbalization process in their mind and such processes appear intuitive and spontaneous. The abstract sounds (words) and symbols are often correlated and they effectively communicate the same idea. It is required that the “impressions conveyed verbally must marry those conveyed visually. And both must equal reality” (Pilditch, 1970, pp.11). This topology of marks is described as ‘wordmarks’, ‘letterforms’, ‘emblems’, ‘pictorial marks’ and ‘abstract/symbolic marks’(Wheeler, 2006). This paper has used the term ‘symbol’ in the context of visual identity design and operationally defines it as the pictorial description of verbal messages, objects or abstraction of objects.

The design of the symbol represents only half of the story while approval and acceptance by the clients/ organization represent the other half. Approvals of visual identities are subjects of large board room discussions and presentations made to CEOs who are mostly non-designers. As mentioned by Scher (2010), “identity design, for any organization containing three or more people, is the act of negotiating personal egos, tastes, and aspirations of various invested individuals against their business needs, their preformed expectations, and the constraints of the market place”. Form of a symbol is such a subjective exercise that differences between designer and non-designers seem inevitable when the decision of choice about the newly designed symbols is sought. This perceptual difference between both the stakeholders encouraged the authors to empirically examine the perceptual difference between trained design persons and novices in choosing and rating of symbols of engineering and technology institutions. Although intrinsically interesting, somehow the practitioners’ did not feel the need to systematically investigate this difference nor did the clients; and hence this work attempts to fill the gap in knowledge to a certain extent.

Students of the IDC School of Design, IIT Bombay, INDIA

Published IN THE internATIONAL JOURNAL OF VISUAL DESIGN 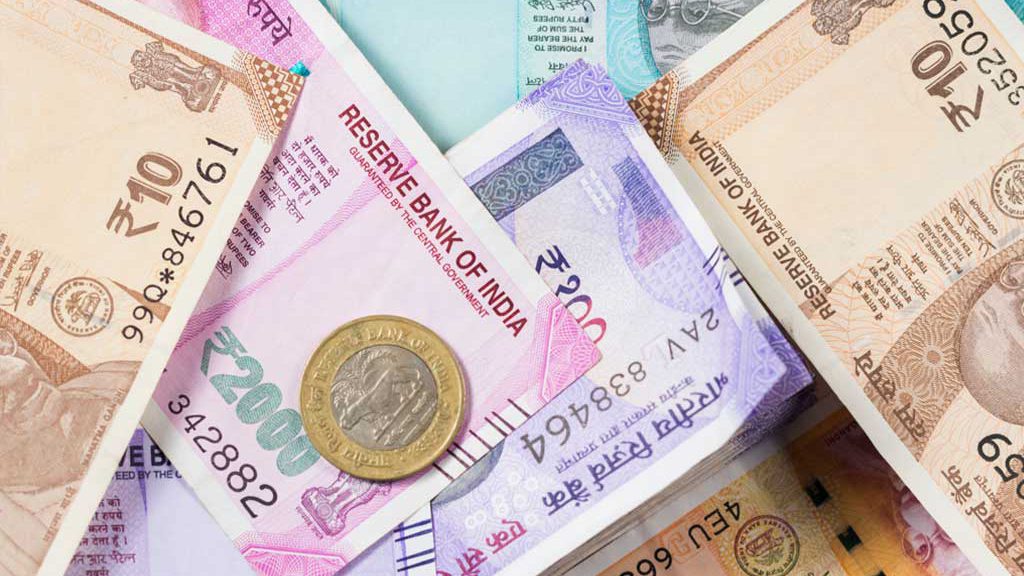 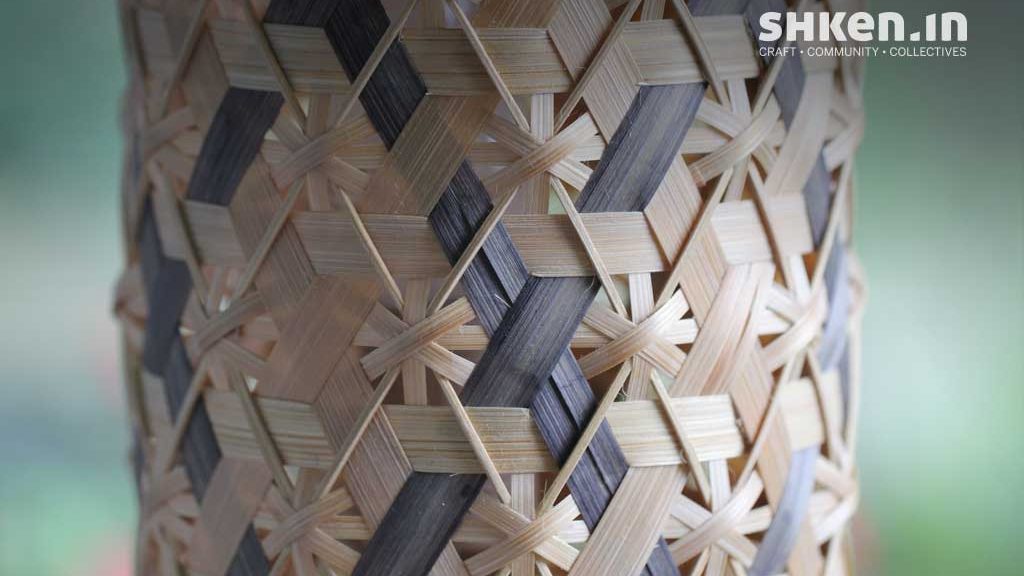