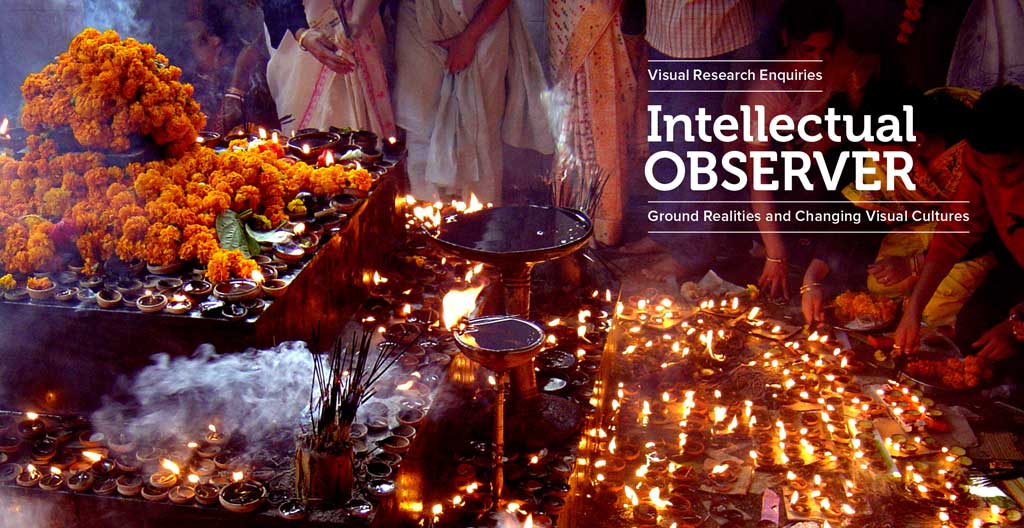 The book discusses the struggle of the author to express Indianness in identity design; later his journey to prove his hunch that visual culture can play a key role in inspiring the creation of form, concept and identity.

To See, Show and Share - Rapid consumerism and globalization are affecting the living environments of “peripheral countries”[1] like India. The open economy has changed the face of the cities and is resulting in a display of brands (advertising) creating clones of temporary visual displays throughout the country. Brands with various shades of need-fulfilling sales promises appear jostling for space and visibility; at times, they appear like an organized display (shopping malls) in metros or unattended disorganized chaos of billboards and banners in cities. 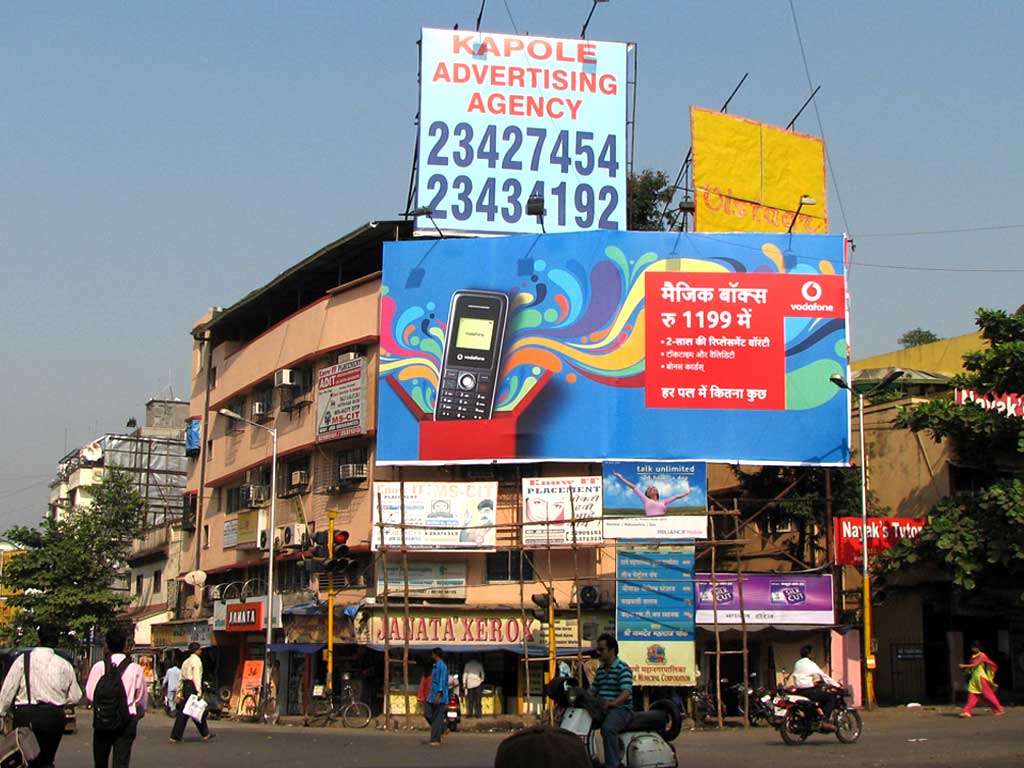 Unfortunately, development of any kind which results in economic growth is justified as sustainable within the growing economies. When this development deeply affects the visual domain (forms and spaces) of inherited culture, it seems to go unnoticed. Maybe, simply because it’s intangible nature, (i.e. it is visual) and gets ignored when confronted against the daily priorities of one life. Therefore, to make it a matter of visual concern, this book put forths a visual essay of pictures shot across various states of India. It confronts us with the reality of an identity crisis and alerts us with the changes diluting the visual landscapes of India’s social environs- witnessed in buildings, streets, cities and different states; a country well known for its rich cultural diversity.

Author’s personal experience acknowledges that his teaching prior to this enquiry created a visual designer who invaded visual spaces of local culture under the pretext of acquired design knowledge from premier institutions to create geographically disoriented visual messages - He has been a part of it and the intellectual observer is the proof of that story. The book documents picture slides where the author photographs the work of local people (non-designers) in Assam, India, who build structures (temple entrances) under a strong value/ belief system. Documented here is how this belief system percolates and manifests into a visual grammar of that local culture/ state manifesting into its unique visual language.

The author states that he has been observing the changing pace of visual landscape and therefore he chooses to name the book as Intellectual observer. He humbly states that he does not know whether his observations are intellectual but he claims to be a sensitive observer for sure. It is left for the audience to decide whether these observations are worthwhile to be intellectual. His observation documents the rapid change in the visual landscape which goes unnoticed. He believes that every graphic/ communication designer is contributing to the part of that change and is equally responsible. There is an attempt to what should be the role and responsibility of the designer in the times to come, in the context of INDIA.

The author comments that as ‘designers’ we seem too engrossed in designing with our eyes blindfolded.  We contribute to the parts of an elephant called ‘branding’ but sometimes miss the larger picture. Our visual vocabulary with regards to the holistic identity of a state or a country should also be our concern. As designers, let us be consciously inspired to include our own visual culture, (whenever possible) as a theme within our designs, because “Culture inspires the creation of form, concept and identity”. In this digital age its an opportunity for visual designers to be contemporary in the context of being traditional as well as vice-versa.

1. Periphery countries are countries who possess a disproportionately small share of the world's wealth

The book starts with a case study where the author is commissioned to design a visual identity for the IIT Guwahati primary school in Assam, India. While presenting the logo, the principal of the school put forths his idea of adding the letterform 'G' (Guwahati) to the author's design. The principal expresses his desire to represent some element of the city Guwahati, which he finds missing in the symbol. However, the author disagrees but confronts himself with the same question from his mentor Prof. Kirti Trivedi. “Where is Guwahati in the logo-form”? Prof. Trivedi's question shocks the author. He wonders, how to add the city-ness of a city into a design of a logo through a single picture? 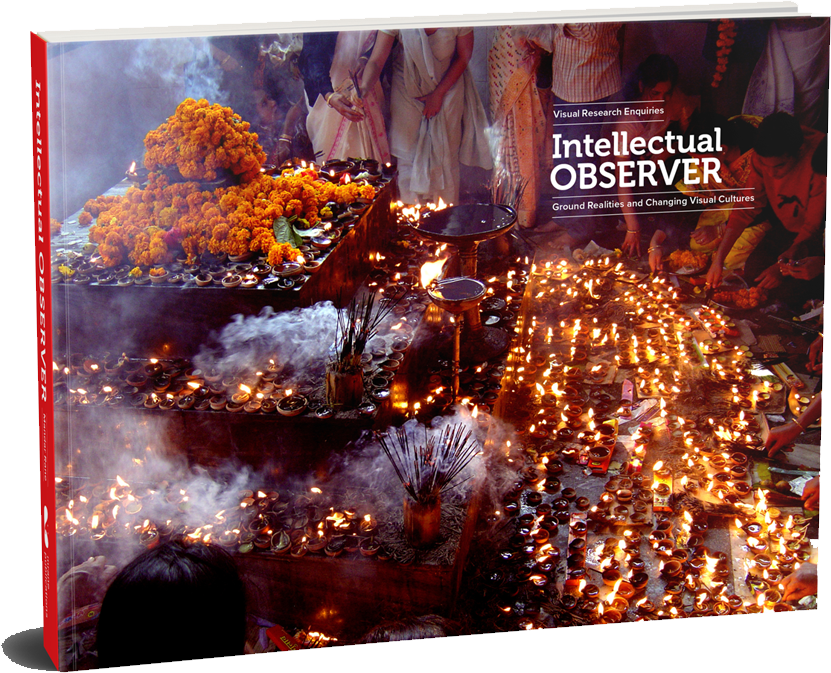 While representing the idea of India with a visual, we typically choose the tricolour flag, Taj Mahal or the peacock. However, cliché these choices of representation may appear, but they clearly signify the required ‘Indianess‘. Therefore which visual element is appropriate to announce the Guwahati-ness in a logo form was a question? The question kept haunting the author' until his hunch articulated the statement that. ‘Culture inspires the creation of form, concept and identity’.

Rest of the book is his journey through the state of Assam and its neighbouring country Bhutan to justify his hunch. The author travels across the country for seven years to capture visual evidence for his belief. This journey has resulted in a multicoloured book, the Intellectual observer.

“Culture can play a key role in inspiring
creation of form, concept and identity”.
– Mandar Rane

Details of the BOOK 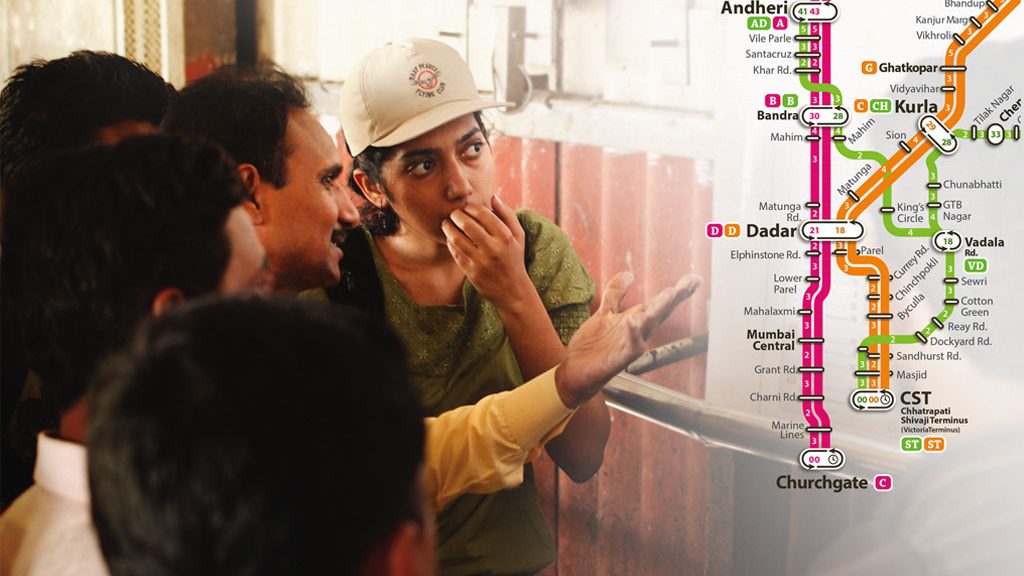 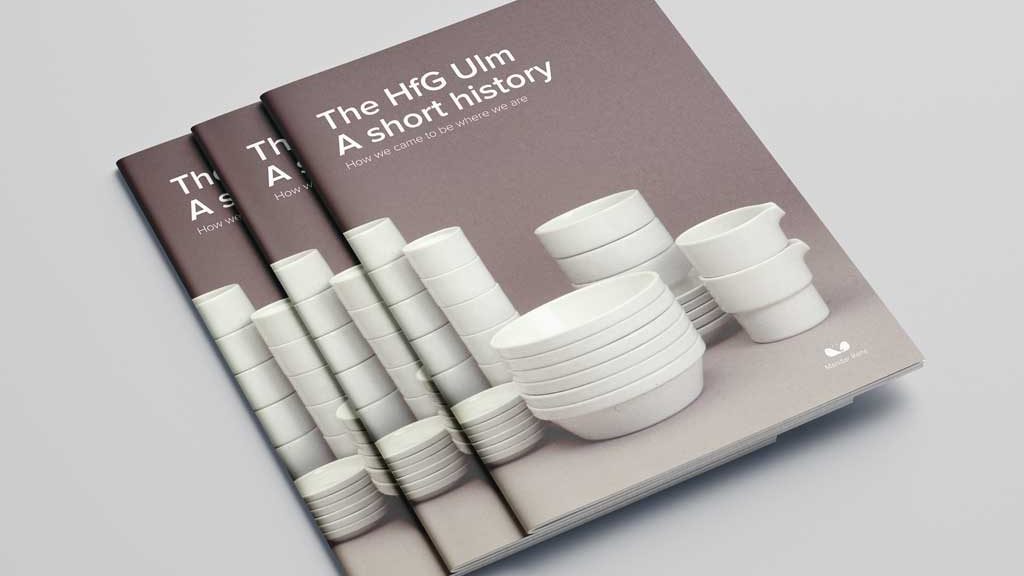