Design of a newspaper supplement

Marathi Cinema is considered as the pioneer of Indian Cinema. It is the oldest form of Indian as well as Pakistani cinema. The first silent movie made in pre-independence 1913 by Dadasaheb Phalke can be recognised as a giant leap in Indian entertainment domain. Sooner it led into the rise of Hindi, Tamil, Bengali and Telugu film industries. Later in the successive era of Indian Cinema the film company named “Prabhat Films” which played a major role, was founded by a Marathi person. Marathi Cinema went through many phases during its development over the period of almost ten decades. After the golden age and several rewards like President’s gold medal, screening at Venice film festival etc. Marathi Cinema had to face several years of suffering and struggle. The current situation of Marathi Cinema is towards progression and it has created a benchmark upto the Oscar nomination. Now it is about to complete its 100 years and it is the time to see the preceding journey of Marathi Cinema. This project dealt with depicting how Marathi Cinema evolved in almost 100 years since its beginning. The cinema narrates its own story in first person about its journey. 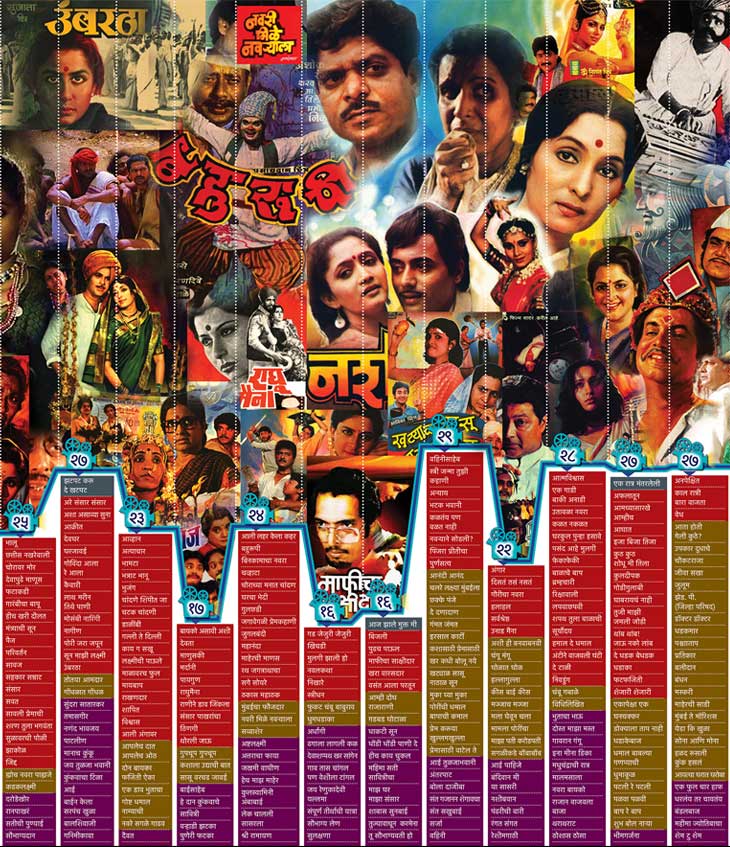 Shishir, what is the purpose behind creation of this timeline? 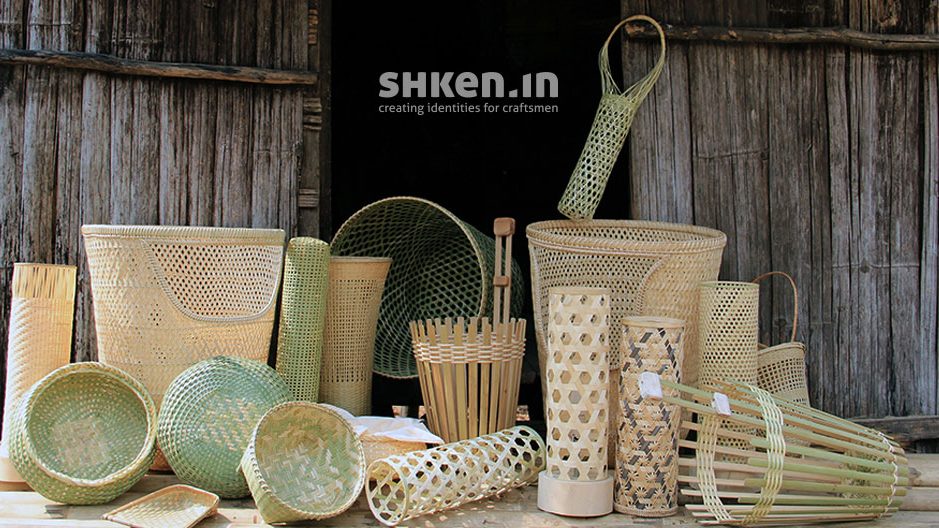 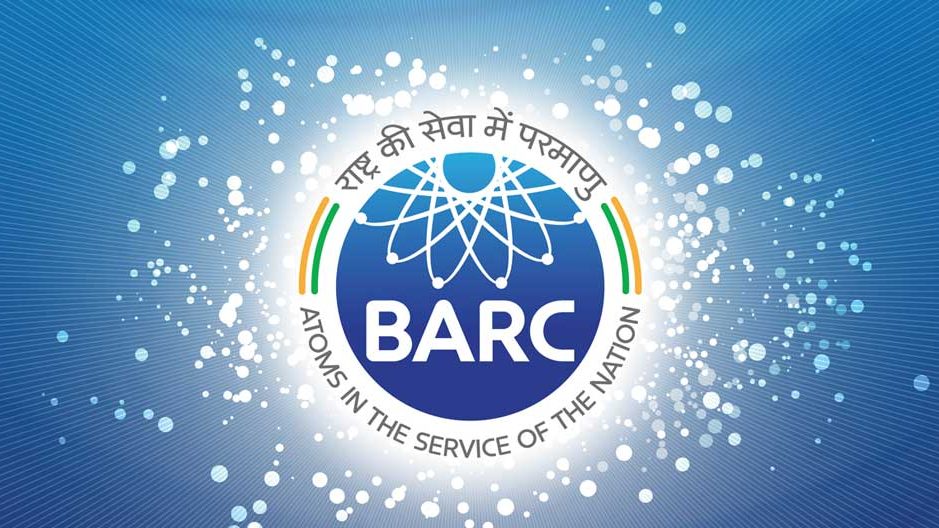