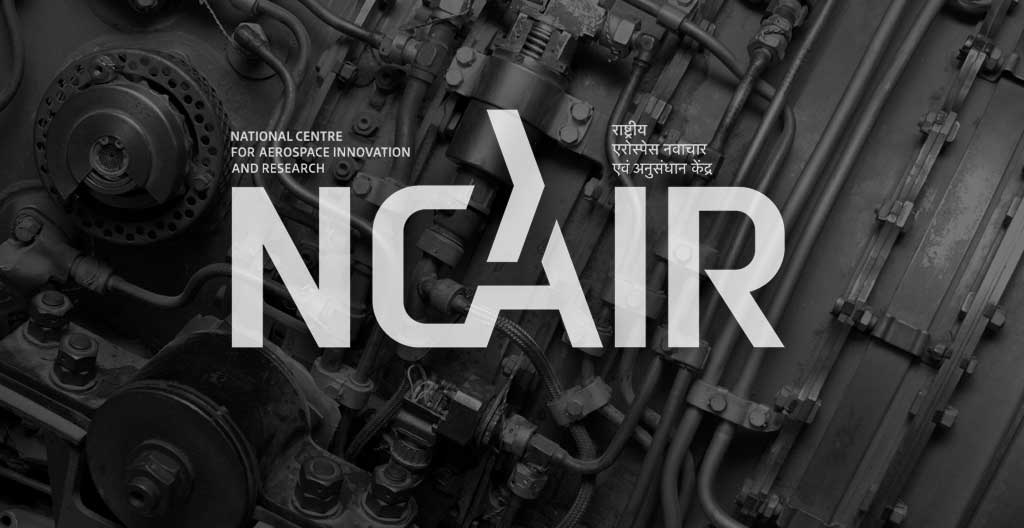 Visual identity for NCAIR emerged from the concept of setting up a unique national centre based on aerospace innovation and research in India. The ‘National Centre for Aerospace Innovation and Research’ (NCAIR) is a collaboration between the government, industry and academia.

Design Philosophy for the symbol:

The Signature/Seal for NCAIR uses the logotype against the backdrop of the abstraction which is a frontal view of the propeller of an aeroplane. The color blue symbolizes the endless representation of the sky. 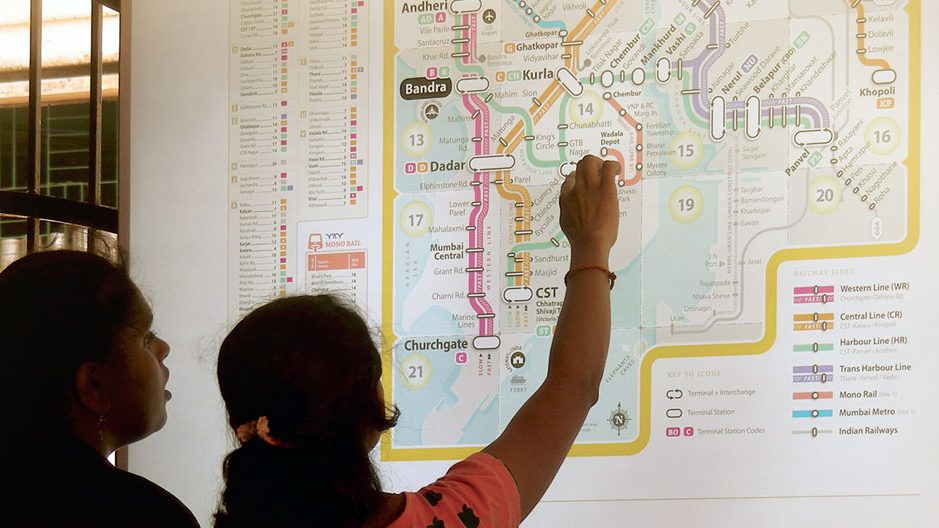 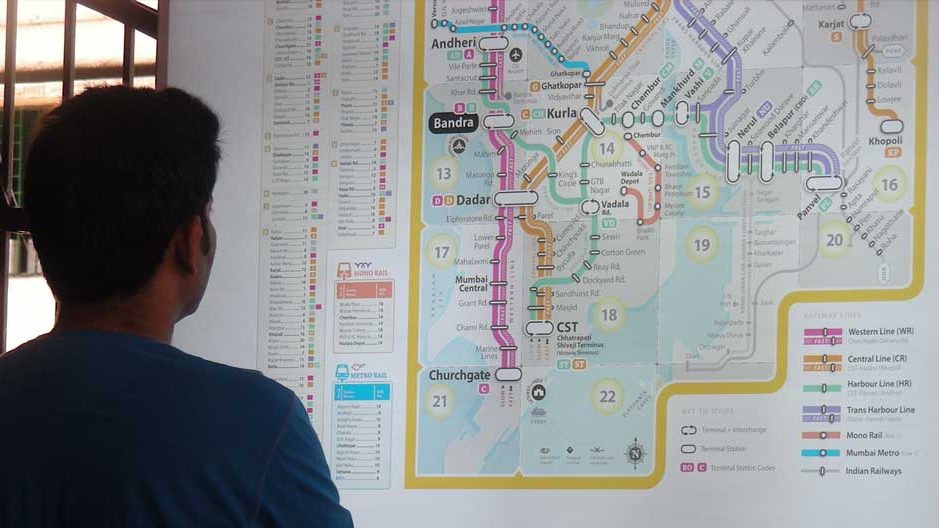